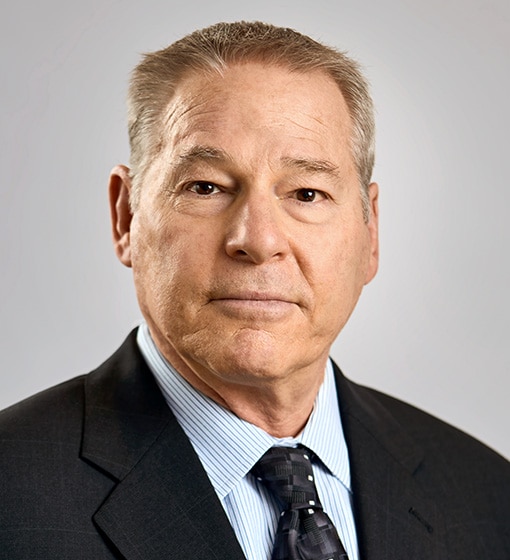 Randy S. Salenfriend specializes in antitrust, class action, business litigation, and research. His passion for assisting those in need of outstanding legal representation is what drove him to pursue a law career. As a result, he is guided by the principles of ethics, confidentially, compassion, and loyalty in the practice of law.

In his current role with the Firm, Randy has played an integral role in analyzing critically important documents, including the communications of participants and others in complex class action cases against dozens of generic drug manufacturers who are accused of fixing the prices of numerous generic drugs.

Randy has practiced law for several years in the San Francisco Bay Area before countless Federal and State Courts, in both the Northern District and Southern District. He specializes in antitrust, class action, and complex business disputes.

Before joining the Firm, Randy served as counsel for Attorneys in Motion, working on various legal matters ranging from law and motion hearings, workers’ compensation, and status and settlement conferences to taking and defending depositions. He accumulated extensive document review experience as a contract attorney for Fronteo, a publicly traded global technology and services company, and assorted legal staffing agencies.

For many years, Randy was General Counsel and Vice-President & Manager of Legal Affairs for CrossCheck, Inc. (Petaluma, California), a check approval and financial services corporation, and its subsidiary, Optio Solutions. Prior to that, he worked in civil practice for various Bay Area firms and made regular appearances before numerous California courts.

While in law school, Randy was a Graduate Legal Intern in the Correctional Law Section of the California Attorney General’s Office, where he conducted extensive research and drafted memoranda and appellate briefs on behalf of the People of California. In his first year of law school, he also earned the prestigious American Jurisprudence Award for Contracts.

Prior to working in law, Randy S. Salenfriend was a sportswriter for the Atlanta Journal-Constitution and other publications.