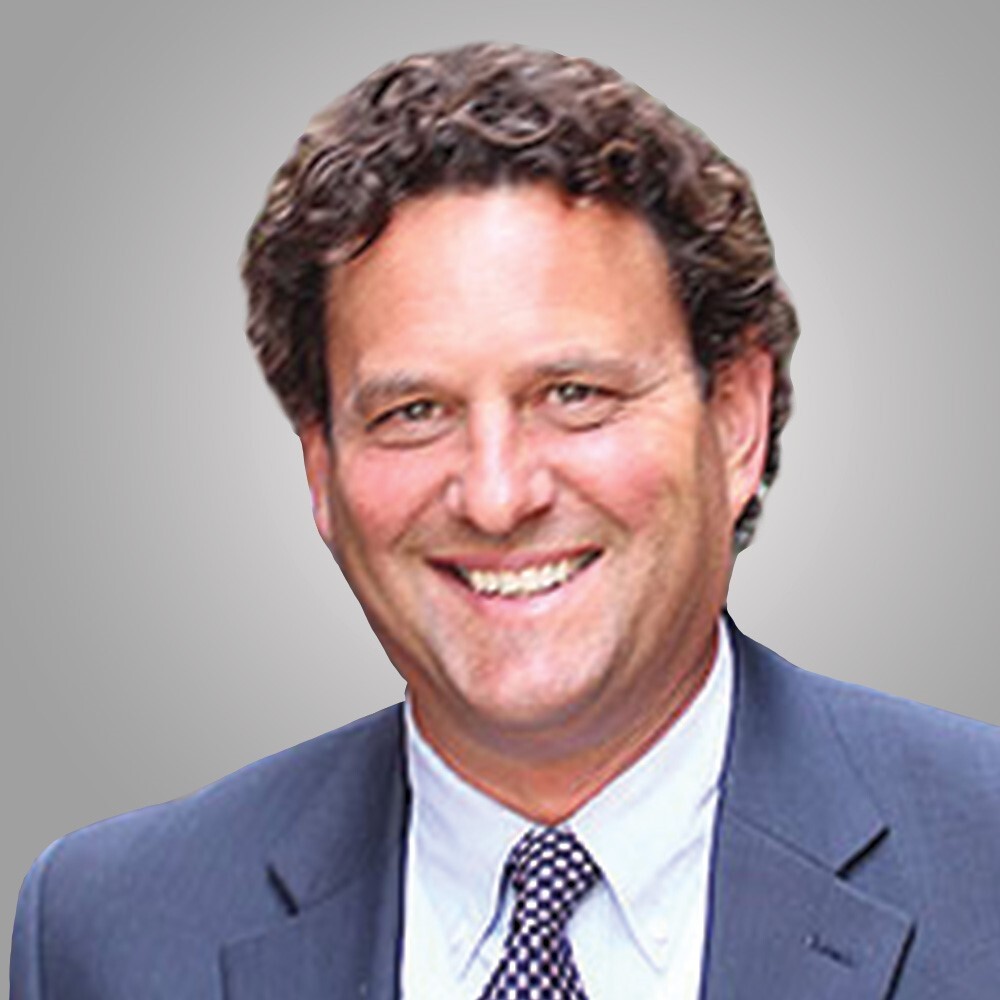 Cadio Zirpoli is a proud member of the San Francisco legal community, with roots going back generations. Cadio does his heritage proud with a reputation for tenacity, an unrivaled work ethic, and the skill to bring numerous high-profile cases to conviction.

Cadio’s relationships with firm founder Joseph Saveri and partners Steven Williams and Ronnie Seidel Spiegel go back decades, when all were at separate firms and worked on many cases together, sometimes as co-counsel, others in tandem but representing separate classes or clients. As their personal lives and legal careers diverged, the group found themselves working together on the landmark Capacitors case. Traveling together to Tokyo, Cadio and Joe discovered a synergy that proved electric as their joint efforts resulted in multi-million-dollar settlements for their clients. As it became evident that they all worked well together, the natural progression resulted in Cadio joining the firm.

Cadio’s work ethic has always been strong; he worked full time and attended law school at night as but one early example. This work ethic informs his legal career and how he approaches client service. After graduating with honors from the University of San Francisco School of Law, Cadio joined the San Francisco District Attorney’s Office, distinguishing himself by working under a federal grant to prosecute repeat offenders of domestic violence, elder abuse, and child abuse.

Cadio is not resting on his laurels. He is currently at the forefront of the “protein” cases, a series of price-fixing investigations, and collusion in the meat industry, such as broiler chickens and pork. He actively takes executives’ depositions, bringing his renowned investigative mind to the table.

Outside of his legal practice, Cadio is deeply committed to the community, serving as a volunteer judge with the YMCA Marin County Youth Court, an alternative to the traditional juvenile justice system based on restorative justice principles. Additionally, he has served as a Ferry Passenger Advisory Committee member.

Cardio argued and won an appeal before the Ninth Circuit Court of Appeals in Bozzio v. EMI Grp. Ltd., 811 F.3d 1144 (9th Cir. 2016), a breach of contract case raising issues of first impression in the Ninth Circuit.