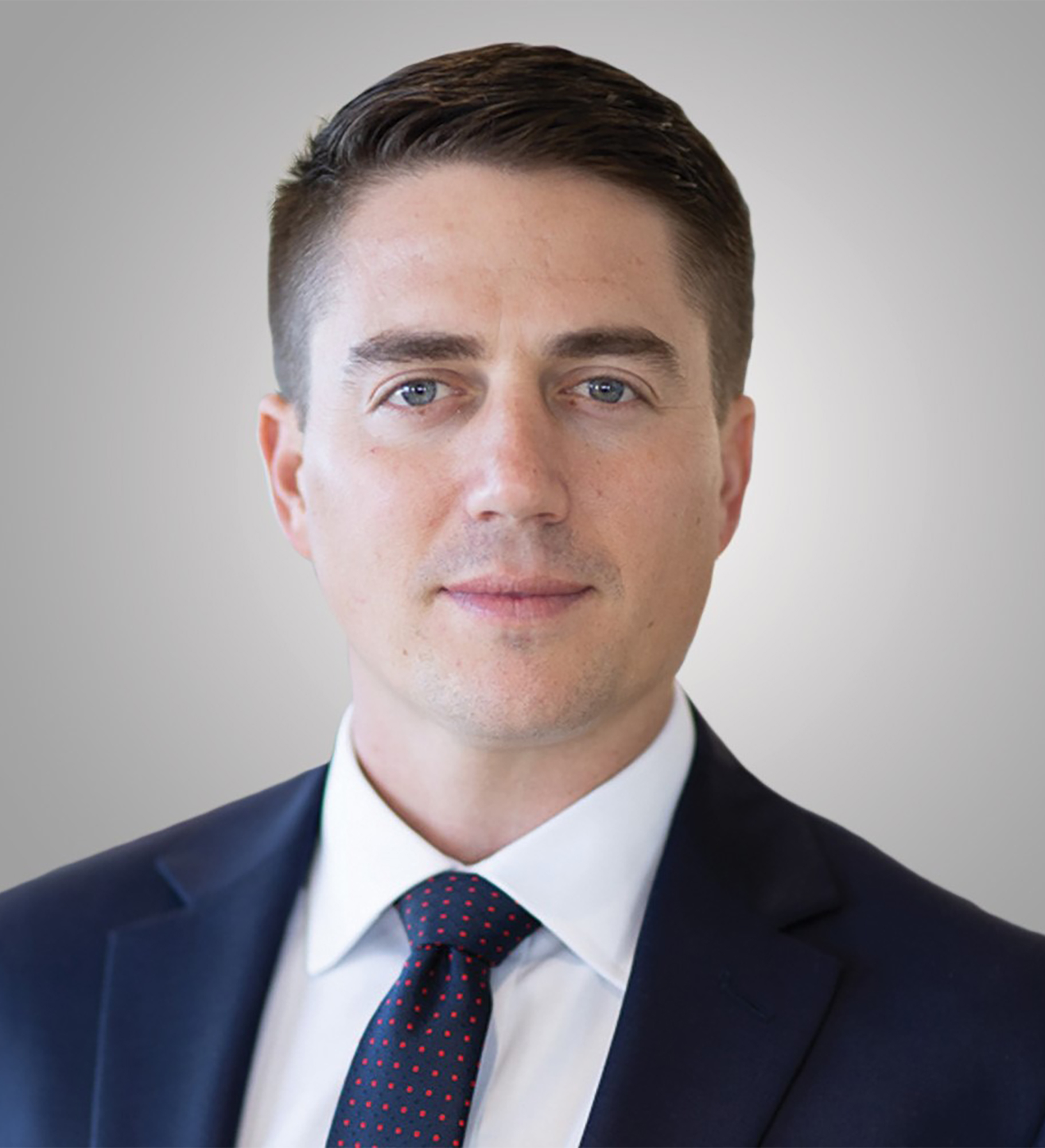 David Seidel joined the firm in 2022, where he focuses on antitrust and consumer protection class actions. He is a litigator at heart with an unwavering commitment to achieving justice for his clients.

David was previously an associate at a preeminent corporate law firm where he received significant litigation experience and invaluable mentorship in a broad-based practice. He successfully assisted in litigating a wide range of complex disputes in state and federal courts and in arbitration. His diversified workload highlights included:

Prior to that, David clerked for the Honorable Judge Jill A. Otake of the United States District Court for the District of Hawaii. While there, he attended and assisted with trial and oral arguments, conducted legal research, and assisted in drafting judicial opinions on motions for summary judgment, motions to dismiss, and various other pre-trial motions. During his time in Hawaii, he developed a fond admiration for the Aloha Spirit.

As a law student at the George Washington University Law School, David graduated with highest honors and was an executive editor of The George Washington Law Review. He participated in mock trial competitions, winning the school’s top “Estrella” Mock Trial Competition, along with a classmate, and earning the Best Advocate award. He was also the president of the school’s American Constitution Society student chapter and was recognized as an ACS Next Generation Leader. He participated in his school’s student government and received the Pro Bono Service Recognition Award for devoting a substantial number of hours to pro bono legal work with several different organizations.

David remains deeply committed to providing pro bono legal representation on compelling cases to those who cannot afford it. He has represented Guatemalan refugees fleeing violence and persecution in their claims for asylum, petitioned the government for valuable benefits on behalf of a veteran suffering from PTSD due to a service-related incident, and litigated constitutional excessive force claims against four police officers who had wrongfully allowed a police dog to attack a handcuffed criminal suspect.

David is a founding member and president of the American Constitution Society, At-Large Lawyer Chapter. He has volunteered for the Association of Business Trial Lawyers, serving on its leadership development committee. He will serve as a Young Lawyer Representative of the Competition Torts Committee of the American Bar Association Antitrust Law Section during the 2022-2023 ABA year.