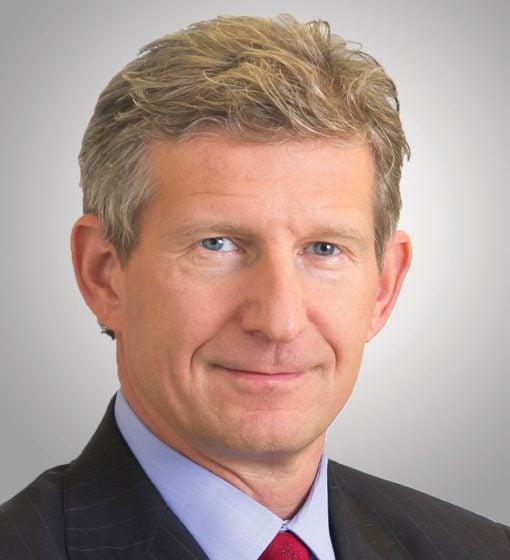 Joe has a well-established track record in the fields of antitrust law and complex litigation. In 1987, he started his career doing general litigation work at the San Francisco law firm of McCutchen, Doyle, Brown & Enersen. In 1992, he joined the plaintiffs’ firm Lieff, Cabraser, Heimann & Bernstein (LCHB), where he established and was the Managing Partner of the firm’s antitrust and intellectual property practice, which in 2012 was recognized as one of the top five practice groups in California.

During 20 years at LCHB, he handled numerous groundbreaking and landmark cases. This included litigation against Apple, Google, Intel, Adobe Systems, Pixar, Lucasfilm, and other tech companies for illegally agreeing not to poach each other’s employees; a class action representing direct purchasers in price-fixing claims against thin-film-transistor liquid-crystal display manufacturers; a class action lawsuit on behalf of consumers and others against Bayer for exclusionary drug pricing agreements involving the generic version of the drug Cipro; and another landmark class action against diamond company De Beers SA for monopolizing the rough diamond trade. He also served as lead counsel in other state and federal trials involving brand-name prescription drug price-fixing and the pharmaceutical industry.

Joe continues this high-profile work at the Joseph Saveri Law Firm, which he founded in May 2012 to provide the highest quality legal work to clients throughout the United States. Since inception, courts across the United States have appointed him and the firm to leadership positions in important antitrust cases, class actions, and other complex litigation.

Joe is a frequent author of articles on antitrust and complex litigation issues, and lectures on a variety of matters, including antitrust, complex litigation, class action practice, and discovery. He also serves as an author of California Antitrust and Unfair Competition Law, the legal treatise published by the State Bar of California’s Antitrust and Unfair Competition Section. He is on the Advisory Board of the American Antitrust Institute and is a Fellow of the Litigation Counsel of America (and its Trial Law Institute and Diversity Law Institute). He has recently chaired and participated in class action-related panel discussions held by International Comparative Legal Guides. In 2019, he was a featured speaker at the U.S. Department of Justice Antitrust Division’s public roundtable to discuss the Antitrust Criminal Penalty Enhancement & Reform Act. He also spoke at the University of Haifa’s (Israel) 3rd International Conference: Dispute Resolution of Consumer Mass Disputes, Collective Redress, Class Action, and ADR.

From 2010 through 2013, Joe served as a Lawyer Representative for the United States District Court for the Northern District of California and the Ninth Circuit Court of Appeals. He continues to serve on several court committees charged with developing rules and programs regarding complex litigation, e-discovery, and a variety of other matters. He was chosen to serve as a member of the Northern District’s Civil Rules Advisory Committee from 2009-2012, the committee to establish rules and procedures for expedited trials (which the Court adopted as General Order No. 64, “Expedited Trial Procedures”), and the committee which crafted new e-discovery rules and procedures recently adopted by the Court.