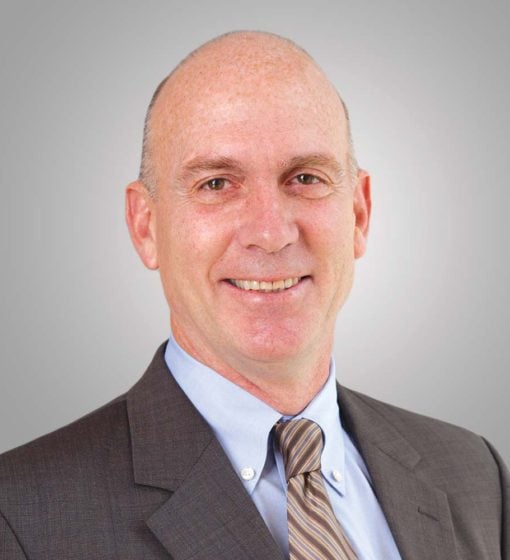 Kevin Rayhill specializes in antitrust class actions and other complex litigation. He advocates for the rights of workers, taking on some of the biggest employers in professional sports, social media, defense contracting, and luxury retail to fight for competitive wages and safe working conditions. He also fights on behalf of consumers, bringing antitrust claims against manufacturers of pharmaceuticals, laptop computers, car parts, and titanium dioxide, among others. To date, these cases have resulted in settlements exceeding $300 million.

Prior to joining the Firm, Kevin worked as a Legal Research Attorney at the Superior Court of San Francisco (Criminal Division). While in law school, Kevin held internships at the California Attorney General’s Office (Environment, Land Use, and Natural Resources Division) and the San Francisco City Attorney’s Office (Energy and Telecommunications Team), and an externship with Justice Stuart R. Pollak of the California Court of Appeal (First District).

Kevin has also represented plaintiffs in other litigation, including: