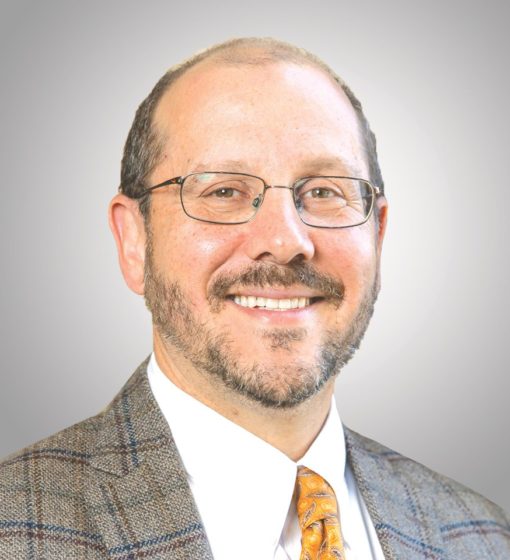 Joshua P. Davis is Of Counsel at the Joseph Saveri Law Firm and is Professor and Director of the Center for Law and Ethics at the University of San Francisco School of Law, where he was Associate Dean for Academic Affairs from 2013-2017. He is a former partner of Lieff Cabraser Heimann & Bernstein, LLP.

Joshua regularly provides legal commentary in print, radio and television media. He helped organize the 2019 release of the 2018 Antitrust Report: Class Action Filings in Federal Court, issued by The Huntington National Bank and the University of San Francisco School of Law, which surveyed the antitrust field covering 2013-2018. In 2019, he also spoke at the University of Haifa’s (Israel) 3rd International Conference: Dispute Resolution of Consumer Mass Disputes, Collective Redress, Class Action, and ADR. He has testified before Congress on civil procedure and was the reporter for the task force and committee that drafted the California Supreme Court rules governing multijurisdictional practice. He also serves on the Board of the American Antitrust Institute.

Joshua serviced as a law clerk to Patrick Higginbotham of the U.S. Court of Appeals for the Fifth Circuit. During law school at New York University, he received the Frank H. Sommer Award for top general scholarship and achievement in class and was Senior Articles Editor of the New York University Law Review.