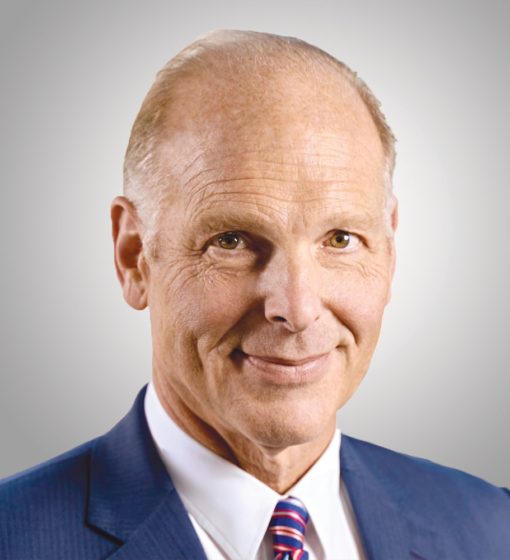 With over 25 years of practice, Steven N. Williams has handled successfully and with distinction all aspects of litigation and trial in state and federal courts, and in private arbitration.

Steve has played a lead role in many of the most prominent antitrust class cases litigated in the United States over the last decade, including: In re Automotive Parts Antitrust Litigation, In re Static Random Access Memory Litigation, Precision Associates v. Panalpina World Transport, and In re Transpacific Air Transportation Litigation. Steve has helped recover more than $2 billion for his clients and has been responsible for new law, including ground-breaking decisions narrowing the scope of the Filed Rate Doctrine and permitting civil damage claims in E. & J. Gallo Winery v. EnCana Corp., 503 F.3d 1027 (2007) and Wortman v. All Nippon Airways, 854 F.3d 606 (2017), and a ruling that “umbrella damages” are available under California state law. County of San Mateo v. CSL, Ltd., 2014 U.S. Dist. LEXIS 116342 (N.D. Cal. Aug. 20, 2014).

Steve—previously a long-time partner at Cotchett, Pitre & McCarthy, LLP—practices in the fields of litigation, trial, and client counseling, with an emphasis on representation of civil plaintiffs in antitrust matters. He has served in leadership positions in more than a dozen antitrust class cases throughout the United States. During his career, he has represented claimants in cases involving memory chips, pharmaceuticals, air passenger transportation, air cargo transportation, cathode ray tubes, capacitors, resistors, flash memory, lithium ion batteries, financial products and services, poultry, and water. He has been appointed to represent both classes and individuals. In non-class cases, he has represented the Chief Justice of California, the Judicial Council of California, Consumers Union of United States, Inc., the United Farm Workers, Dolores Huerta, public pension funds, private investment funds, many cities and counties of California, and public utilities including water districts.

Steve was appointed by the Consumer Attorneys of California (CAOC) as a member of the California Discovery Subcommittee for revision of California discovery rules and statutes relating to electronic discovery and electronically stored information, 2007-2008. He has given yearly presentations to CAOC on topics of civil discovery in California. He is currently in leadership with the American Bar Association Antitrust Section and is a member of the International Cartel Task Force and the Executive Committee of the Committee to Support the Antitrust Laws. He is an advisor to the Executive Committee of the California Lawyers Association Section on Antitrust, Unfair Competition Law, and Privacy Law, and was chair of the 2017 Golden State Antitrust Institute. He is a Board Member of Public Justice and past Chairman of the Board of Community Gatepath, an organization dedicated to serving the needs of developmentally disabled children and adults.

Steve heads the firm's pro bono program. In 2020, he received the Justice & Diversity Center (JDC) of the Bar Association of San Francisco’s Federal Pro Bono Project Crystal Award for “Outstanding Volunteer of the Year.” In 2021, he was one of the speakers at a webinar co-sponsored by the JDC, the Asian Law Alliance, and the U.S. District Court for the Northern District of California: "What Can I Do as a Pro Bono Attorney in the Northern District?" In 2021, Super Lawyers magazine profiled his and the firm's pro bono success.